The vision of Jesus Lives is End Time Revival

We live in a world at war.

Those of us that are called to serve at Jesus Lives all feel something.

We can’t put our finger on what it is, but we know through hundreds of confirmations that we are living in the beginning of the end time harvest.

The enemy now has control over social media, the news, the music we listen to, the apps and software we use, the games our children play online, and the entertainment industry.

Those are just the strong footholds worth mentioning.

The bible warned us long ago that these things would pass and that there will be an end time harvest before the coming of the Lord and as a result, everyone at Jesus Lives is in a hurry.

“Again, the Kingdom of heaven is like unto a net, that was cast into the sea, and gathered of every kind: Which, when it was full, they drew to shore, and sat down, and gathered the good into vessels, but cast the bad away. SO SHALL IT BE AT THE END OF THE WORLD: the angels shall come forth, and sever the wicked from among the just, And shall cast them into the furnace of fire: there shall be wailing and gnashing of teeth.”

We believe that Jesus Christ is God incarnate

The bible warned us long ago that these things would pass and that there will be an end time harvest before the coming of the Lord and as a result, everyone at Jesus Lives is in a hurry.

No ordinance, ritual, work or any other activity on the part of man is required or accepted in order to be saved. This saving grace of God, through the power of the Holy Spirit, also sanctifies us by enabling us to do what is pleasing in God’s sight in order that we might be progressively conformed to the image of Christ.

We believe that water baptism and the Lord’s Supper are the two ordinances of the Church to be observed until the time of Christ’s return. They are not a means of salvation, but are channels of God’s sanctifying grace and blessing to the faithful in Christ Jesus.

We believe that salvation is by grace alone, through faith alone, in Christ alone.

We believe in the literal second coming of Christ at the end of the age.

The Holy Spirit regenerates, forever indwells, and graciously equips the Christian for godly living and for service. Subsequent to our conversion, the Spirit desires to fill, empower, and anoint believers for ministry and witness. We also believe that signs and wonders, as well as all the gifts of the Spirit described in the New Testament, are operative today and are designed to testify to the presence of the kingdom and to empower and edify the Church to fulfill its calling and mission.

We believe that the Lord Jesus Christ baptizes believers in the Holy Spirit, in whom we are also sealed for the day of redemption.

We believe that the one true God exists eternally in three persons—Father, Son, and Holy Spirit—and that these, being one God, are equal in deity, power, and glory.

We believe that God not only created the world but also now upholds, sustains, governs, and providentially directs all that exists and that He will bring all things to their proper consummation in Christ Jesus to the glory of His name.

He was cast out of God’s presence and is at work with his demonic hosts to establish his counter-kingdom of darkness, evil, and unrest on earth. Satan was judged and defeated at the cross of Christ and will be cast forever into the lake of fire which has been prepared for him and his angels.

We believe that Satan, originally the great and good angel Lucifer, and also a worship leader, rebelled against God, taking a multitude of angels with him.

We believe that when Christians die, they pass immediately into the blessed presence of Christ, there to enjoy conscious fellowship with the Savior until the day of the resurrection.

The saved will then forever dwell in blissful fellowship with their great triune God. We also believe that when unbelievers die, they are consigned to hell, there to await the Day of Judgment when they shall be punished in the lake of fire with eternal, conscious, and tormented separation from the presence of God. 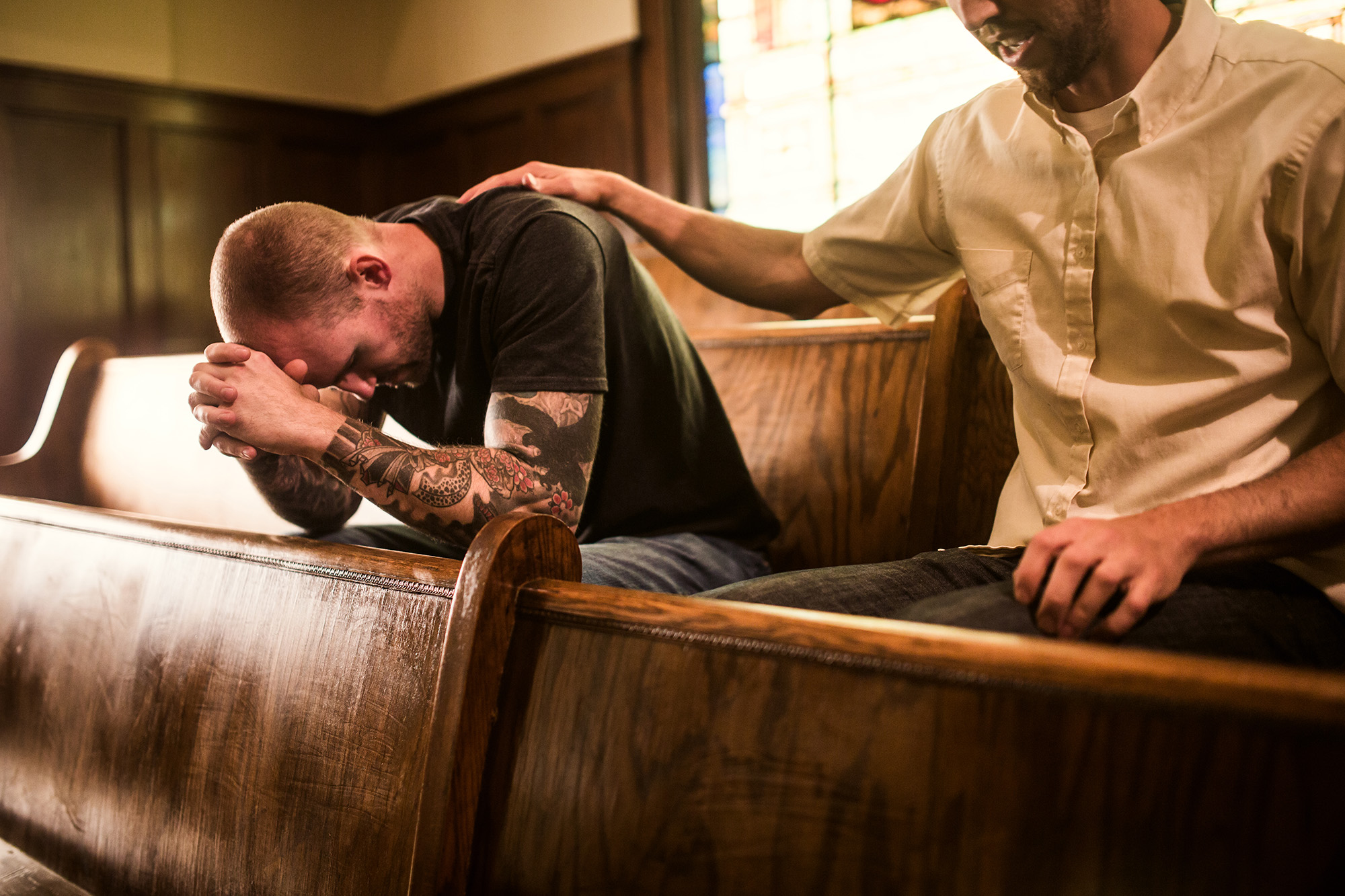 LAYING ON OF HANDS

To receive the Baptism with the Holy Spirit</>

The laying on of hands is something so foundational to Christianity that it is easy to recognize the churches with this form of godliness.

For those with the effective power and anointing of the Holy Ghost, and only those in the leadership position to do so and that are able to impart that power, there is no denying how powerful laying on of hands is. The laying on of hands in the Old and New Testament were for the following purposes: Blessing.

The setting in place and anointing of leaders. Consecration. Impartation of spiritual gifts, strength, authority or wisdom. Healing. Deliverance. Prophecy. In the Old Testament, the laying on of hands often conferred spiritual blessings. Israel stretched out his hands on the two sons of Joseph as a blessing, “guiding his hands wittingly.”

An impartation was received in this action, being the right hand placed on the head of Ephraim and setting him before Manasseh who was given the left even though Ephraim was the younger, though he was still blessed. Speaking words of wisdom, Jacob’s hands were prophetically guided by the Holy Ghost in the blessing.

When Moses was soon to die, the Lord had Moses lay his hands upon Joshua in order to put some of his honor upon him to charge him with authority and take his place. Because the Lord had commanded Moses to do this, the children of Israel listened to Joshua as their divinely-appointed leader. Joshua was already “a man in whom is the spirit,” but through the laying on of hands, Joshua became full of wisdom and the anointing of Moses was transferred onto him.

Joshua is a type of Christ as our leader.

If only the leaders of our nations and ministers of our churches could be so charged up. One like the son of man touched Daniel’s lips and opened his mouth so he could speak and again touched him and gave him strength. David thought of God’s hand upon him as a blessing and comfort. In the New Testament, Jesus blessed the little children and laid His hands on them. The Levites were brought before the Lord and the children of Israel put their hands on them.

Aaron offered the Levites for an offering so that they may execute the service of the Lord. Aaron and his sons place their hands on the offering. Aaron represents our high priest Jesus and his sons represent us. This same idea was passed onto the Christian church in ordination and consecration and we still practice laying on of hands today. 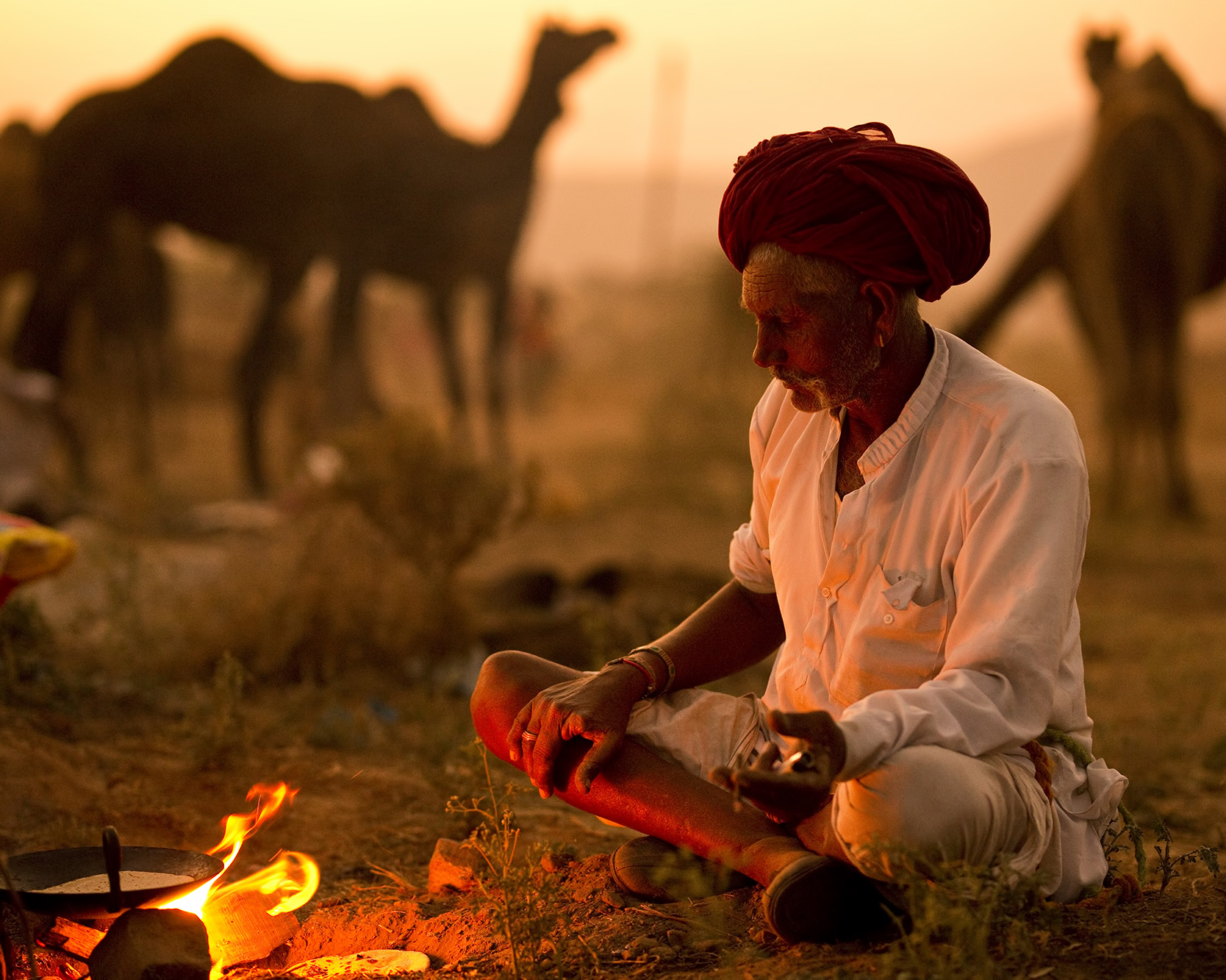 Please come as you are! Jeans, tee shirts, it does not matter. We’re building a body of Christ, come and be part of God’s plan for Seattle.