Phil Fischer is an old school evangelist from the wilderness that preaches the gospel under the anointing of the Holy Spirit, and he does not hold back.

Raised in the 70’s by a recluse band of hippies near a native reservation deep in the Alaskan/Yukon wilderness, Phil has had a creative life both as a successful recording artist and as an internet entrepreneur.

In the 90’s Phil founded two successful rock bands and ghost wrote a string of hits for many Seattle grunge bands during the late 90’s and early 2000’s. In 1997 Phil found success as a dot com entrepreneur; building a successful internet business.

Currently making the transformation from Evangelist into the Five Fold Gifting of Pastor, Phil is the founder of Jesus Lives which is a non-profit 501c evangelical mission’s organization based on Holy Spirit anointed worship and the teachings of Jesus Christ of Nazareth.

The talent God has given Phil to reach out to the wounded and downtrodden of Seattle is amazing and his unique life and testimony has given him an unusual ability to preach a word that is honest and hits you right where it counts.

Phil can be heard every Thursday and Saturday night at 7:30 PM at Jesus Lives in Bellevue, Washington, and occasionally at outreach events in the Seattle area.

A different kind of Pastor

Seattle is the front line of the spiritual war.

The territorial spirits that control Seattle, Portland and San Francisco have a firm grip on its inhabitants and are unlike anything ever seen before by man; and it’s spreading to other areas quickly.

We are living in the beginning of sorrows with many of the revelation prophecies and birth pains revealing themselves right before our eyes.

Since the tech explosion, the enemy now has full control. Using his oblivious agents, he is continually producing a smorgasbord of media, fake news, internet assets, propaganda, software, and laws that have mankind all around the world trapped and living in a bondage that grows worse as new generations crash onto the earth.

In 2016 the two members of Jesus Lives visited Azusa Now in Los Angeles and Phil received a prophetic message from a Bethel Pastor that revival was going to happen in Seattle and to prepare for the ministry to explode.

Phil stepped out in faith and followed the call of Jesus Christ by creating Jesus Lives, a non-profit 501c evangelical mission’s organization based on Holy Spirit anointed worship and revival services and the teachings of Jesus Christ of Nazareth.

Phil Fischer’s primary gifting is an evangelist and the ability God has given to him to reach out to the lost and wounded in this region can be seen every Thursday and Saturday evenings at 7:30 PM in Bellevue, Washington.

Phil is married to his wonderful wife Jamael Fischer, and together they are raising three wonderful children James Fischer (19), Tristan Fischer (17), and Lux Fischer (15). 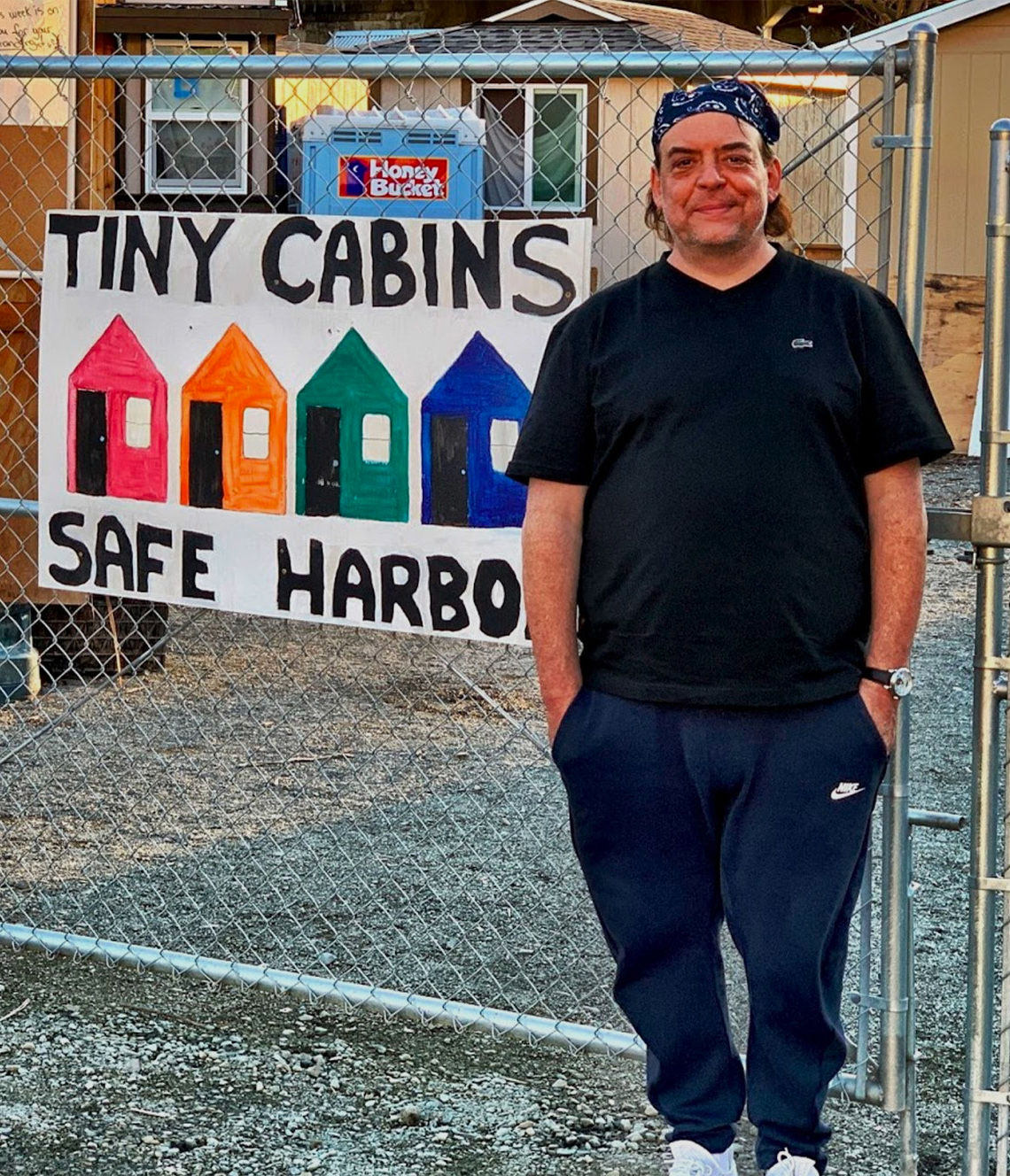 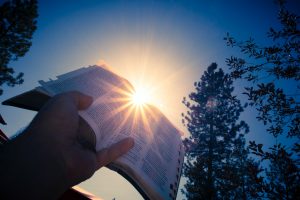 My name is Tae Pak, but my friends and family know me as Paul.

My parents raised me in Anchorage, Alaska but I was born in Seoul, South Korea.

Born into a Christian family, I have lived in Alaska since the age of two and lived there for about 30+ years. I was, but I really did not know Jesus and I lived most of my childhood life thinking I knew Christ, but in reality, I did not.

That all changed when my wife and I move to Washington State. We attended a spirit-filled church in 2016 and got touch by the Holy Spirit. I reaccepted Christ into my life. Through that church, we met Phil Fischer. He told us about a ministry that he started called Jesus Lives. I started attending Jesus Lives in early 2017.

Since then, I have been serving as the worship leader at Jesus Lives. I have always had a passion to serve God using the talents that I have been gifted with. Leading worship gives me a sense of peace and joy. It is awesome to see how the Holy Spirit touches people through music. God has truly changed my life and continues to change me. 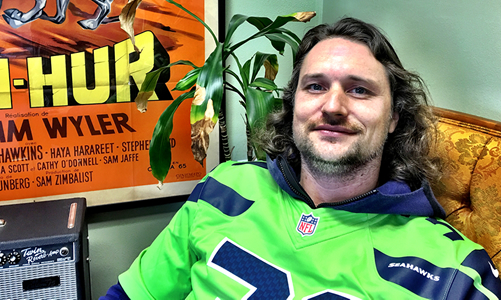 I was a bartender working in the Seattle nightlife scene and was living in constant sin without any true purpose or direction in life and to be honest I had no idea where I was going.

I had a horrible and selfish attitude and all I worried about was how I could get the most from life with the least amount of effort.

I was introduced to Jesus Lives in 2016, by Phil Fischer who is a man on fire for God and through his insistence, I started coming every week on Thursday nights and I slowly began to change. I now get to lead Prayer and testimony and through Phil’s efforts have reconciled with my wife and son.

Every Thursday Jesus started to get back into my life and I was slowly being blessed and transformed before I even realized what was going on.

This is an amazing ministry, I want to be a part of what is happening here. Jesus Lives! 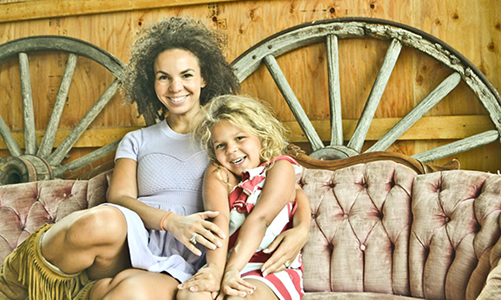 Jamael Fischer is the wife of Phil Fischer and has been serving at New Hope International Church for over twenty years.

She is the only daughter of Mary Jo Calkins, the spiritual elder of New Hope International Church and like Julian and Nicole, she wants to see revival breakout in Seattle and all over this nation.

She loves to reach out to non believers and she is a prayer warrior and a strong servant of Christ who can be seen by Phil’s side almost every Thursday and Saturday evening at services.

Please come as you are! Jeans, tee shirts, it does not matter. We’re building a body of Christ, come and be part of God’s plan for Seattle.