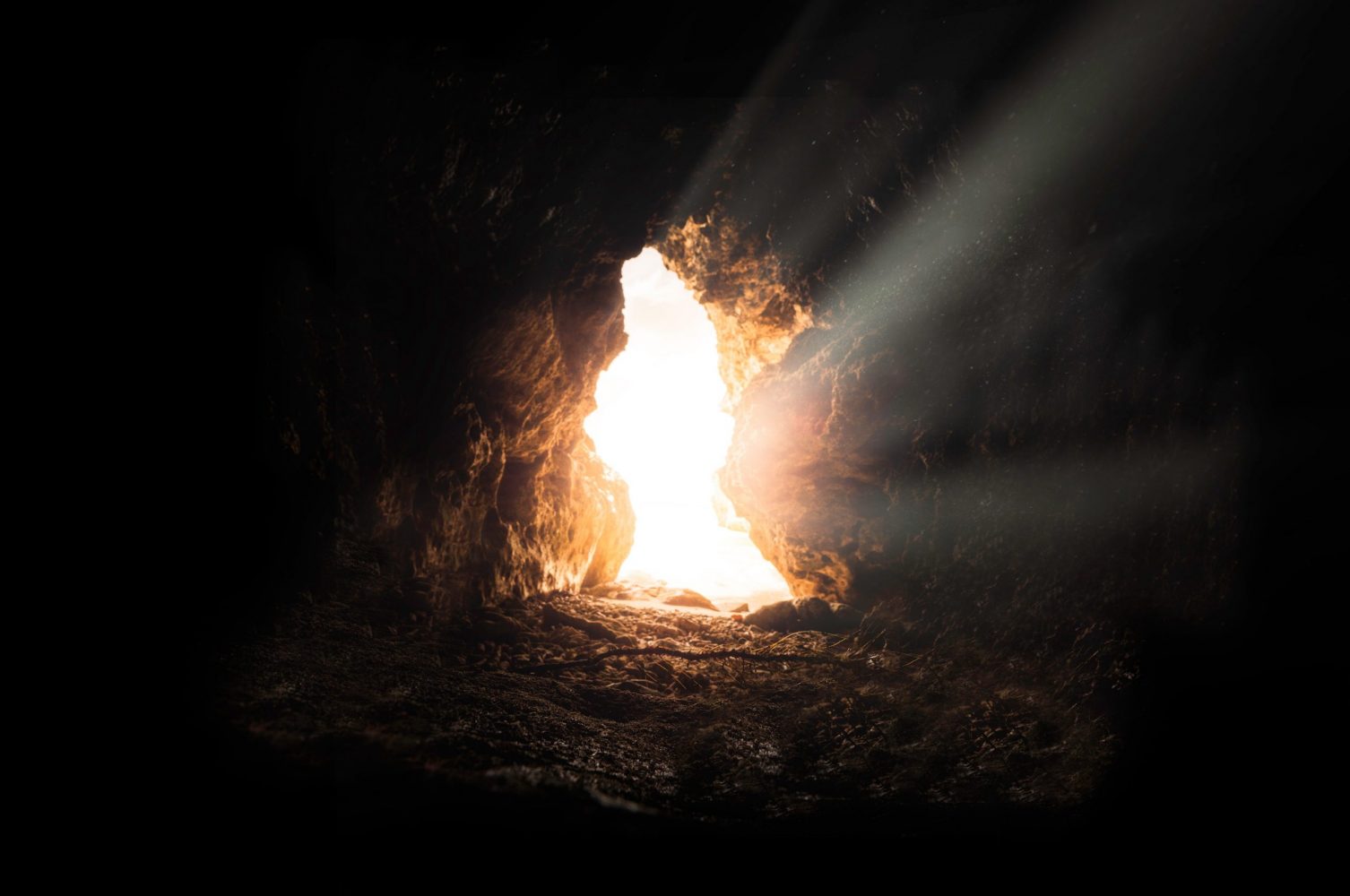 In Luke 24 we learn that two of Jesus’ disciples left Jerusalem for Emmaus on resurrection day.

They were downcast, even though they had heard about the empty tomb and the women’s report of an angel telling them Jesus was alive. Such exciting news and exactly what Jesus told His disciples before His crucifixion.

“ Because He was teaching his disciples. He said to them, ‘The Son of Man is going to be delivered into the hands of men. They will kill him, and after three days He will rise.’ But they did not understand what He meant and were afraid to ask Him about it.” Mark 9:31-32 (NIV)

“Now that same day two of them were going to a village called Emmaus, about seven miles from Jerusalem. They were talking with each other about everything that had happened. As they talked and discussed these things with each other, Jesus Himself came up and walked along with them; But they were kept from recognizing Him.” Luke 24:13-16 (NIV)

But why didn’t the disciples understand what Jesus said about His death and resurrection on the third day? Could it be they were fixed on a personal expectation of what the Messiah was and would do? How could the liberator of the Jews die?

As Cleopas (thought to be the brother of Joseph and uncle to Jesus) and his companion (his wife Mary?) were walking to their village, they discussed the events of that day and previous week. Jesus appeared beside them and asked why they were downcast. They were kept from recognizing Him. They recounted the events leading up to Jesus’ death, calling Him a prophet but not the Messiah.

“But we had hoped that He was the one who was going to redeem Israel. And what is more, it is the third day since all this took place.” Luke 24:21 (NIV)

Once the two disciples reached their home in Emmaus, they invited Jesus to spend the night and eat with them.

“When He was at the table with them, He took bread, gave thanks, broke it and began to give it to them. Then their eyes were opened and they recognized Him, and He disappeared from their sight.” Luke 24:31-32

Even though it was dangerous to travel at such a late hour, the two disciples returned to Jerusalem. They found the eleven apostles and learned that Jesus had appeared to Peter. As Cleopas and his companion told the apostles about their experience with the resurrected Christ, Jesus appeared to all of them. He showed them His crucifixion scars and opened their minds to understand the Scriptures.

“Then He opened their minds so they could understand the Scriptures. He told them, ‘This is what is written: The Messiah will suffer and rise from the dead on the third day, and repentance for the forgiveness of sins will be preached in His name to all nations, beginning at Jerusalem.’” Luke 24:45-47 (NIV)

“After two days He will revive us; On the third day He will raise us up, that we may live in His sight.” Hosea 6:2 (NKJV)

What can we learn from Luke 24?

First, like us… the disciples of Christ were at times confused by what Jesus said and needed Holy Spirit understanding to grasp meanings and truth. Jesus is faithful to His disciples (all followers of Christ who want to mirror His teachings) and compassionate. He reveals Himself in personal and meaningful ways. The need to encourage the body of Christ is demonstrated by the women who first discovered the empty tomb and by Cleopas and his companion’s willingness to immediately return to Jerusalem to tell the apostles Christ had risen. God’s promises are faithful and true.