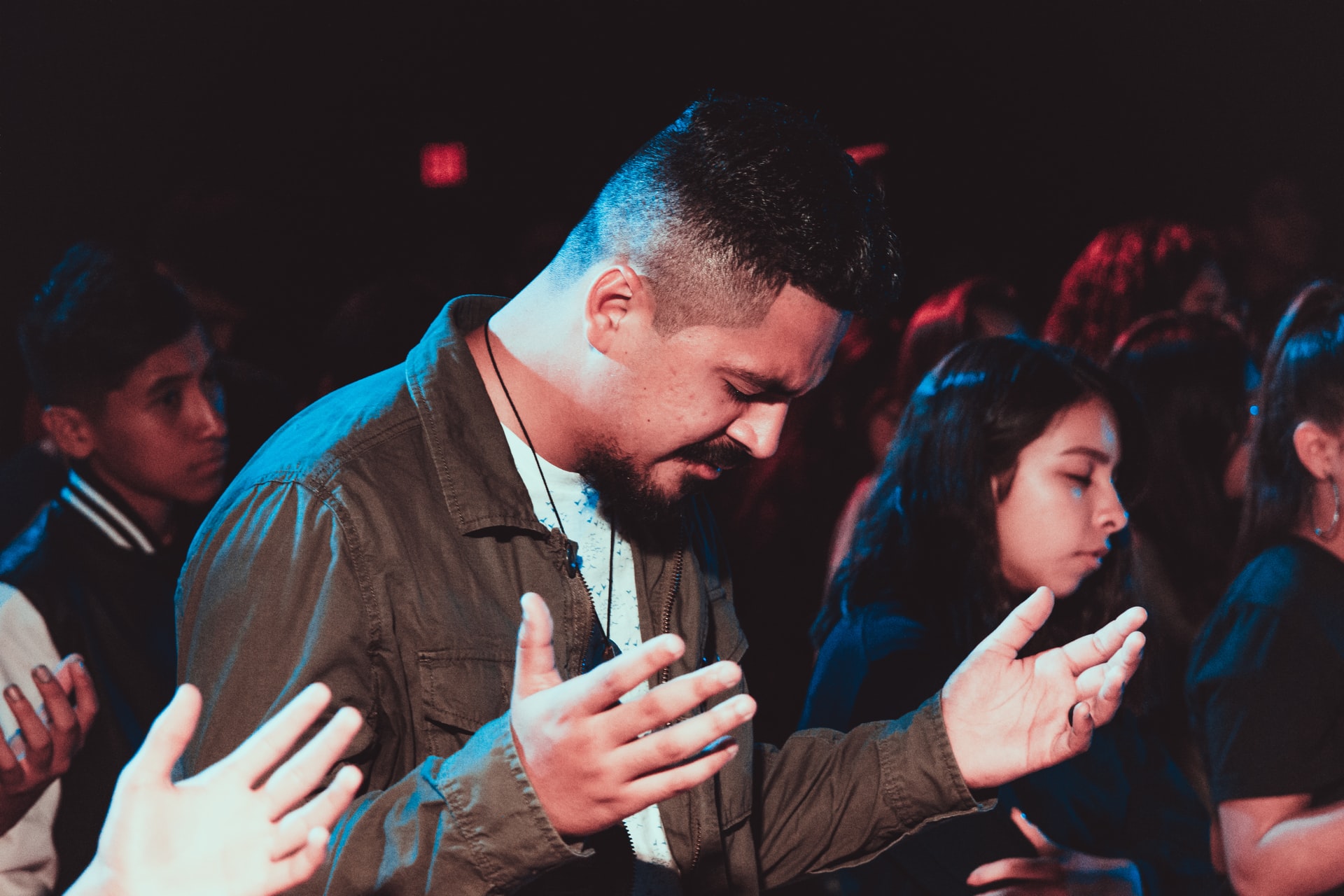 A Phil Fischer Devotional: Lead Us Not Into Temptation

The first scripture many children learn to memorize is Matthew 6:9-13. It’s known as the Lord’s Prayer. God placed it in the Bible as a prayer model for all believers.

The prayer begins with Jesus acknowledging His (and ours) relationship with God by calling out Our Father. He then declares heaven to be God’s realm and blesses His holy name. It goes on to assure that God’s will is to be done both in heaven and earth. Jesus then makes a simple but life-giving petition, daily bread. Another request is offered up regarding forgiveness. In verse 6:12 it states: And forgive us our debts, as we forgive our debtors. The word debt is not used in a financial sense but rather spiritually. Blue Letter Bible states that forgive means to leave and debt is something morally due. God forgives our sins and we are to forgive the sins of those who have wronged us.

“When tempted, no one should say, ‘God is tempting me.’ God cannot be tempted by evil, nor does He tempt anyone.”

Charles Spurgeon wrote, For God to lead us into those conflicts with evil, which we call temptations, is not only possible but usual. God leads us by His Providence to battlefields where we must face an array of evil, and conquer through the blood of the Lamb; and this leading into temptation is by divine grace overruled for our good, since by being tempted we grow strong in grace and patience.

When the Lord leads us into temptation, it’s always for a good reason and a loving purpose. He leads us into battle not to wound but to teach us how to battle in the spiritual realm. Just as with any trial, be it a temptation or sorrow, we become more reliant on His power and grace. Such occasions train us. They affirm the effectiveness of our spiritual armor and give us eyes to see the Lord’s provision.

“Blessed be the Lord my Rock, who trains my hands for war, and my fingers for battle.” Psalm 144:1 (NKJV)

“Finally, my brethren, be strong in the Lord and in the power of His might. Put on the whole armor of God, that you may be able to stand against the wiles of the devil. For we do not wrestle against flesh and blood, but against principalities, against powers, against the rulers of the darkness of this age, against spiritual hosts of wickedness in the heavenly places.” Ephesians 6:10-12 (NKJV)

Imagine if God demanded sacrifices that led to temptation. Is this possible? Sure! God tests the obedience and faithfulness of His children. We need only to read Genesis 22. God tested Abraham by asking him to sacrifice his son Isaac. Abraham could have had a long conversation with God arguing that this was not a good idea since He was promised descendants as numerous as the stars. Instead, Abraham didn’t hesitate to follow God’s instructions. He trusted God’s promise that his descendants would become a great nation. He believed God would either resurrect Isaac or provide some way to fulfill His promise.

“Now it came to pass after these things that God tested Abraham, and said to him, ‘Abraham!’ And he said, ‘Here I am.’ Then He said, ‘Take now your son, your only son Isaac, whom you love, and go to the land of Moriah, and offer him there as a burnt offering on one of the mountains of which I shall tell you.’”

Then He brought him outside and said, ‘Look now toward heaven, and count the stars if you are able to number them.’ And He said to him, ‘So shall your descendants be.’ And he believed in the Lord, and He accounted it to him for righteousness.”

Matthew 6:13 is a request to NOT be led into temptation, for it is a serious matter to face the devil who, like a roaring lion, seeks to devour the children of God. To avoid temptation is wisdom but God will use whatever it takes to sanctify and transform us into the image of His Son.

“Be sober, be vigilant; because your adversary the devil walks about like a roaring lion, seeking whom he may devour.” 1 Peter 5:8 (NKJV)

Although God can test us by sending a road of temptation our way, He will not tempt us Himself. This would be against His nature. Instead, He’ll allow the devil to set temptation traps to firm up our resolve to obey God and rely on Him for victory. Furthermore, we have the blessed assurance that there is no temptation set before us that does not have an escape route. God does not want us to sin. He wants us to be overcomers.

“No temptation has overtaken you except such as is common to man; but God is faithful, who will not allow you to be tempted beyond what you are able, but with the temptation will also make the way of escape, that you may be able to bear it.”

Should we find ourselves surrounded by temptations, God will provide the help and strength needed to resist the devil. All the scripture we’ve read and memorized is hidden in our hearts. The Holy Spirit will bring it to our memory for it is the spiritual sword used to advance against the enemy.

The second part of Matthew 6:13 states, “But deliver us from the evil one.” God is faithful and will come to our aid when we call out to Him. He is not a tempter. He is the God of many blessings. God may use temptation to expose weak areas and hidden sins within us but only because He wants us to acknowledge and confess them. By doing so, we gain victory over them and thus restore our fellowship with God. Other times God is testing our faith and obedience. Remember Job and the words of his wife. He did not curse God nor did he give up on life. He persevered and overcame.

“Blessed is the man who endures temptation; for when he has been approved, he will receive the crown of life which the Lord has promised to those who love Him.”

“His wife said to him, ‘Are you still maintaining your integrity? Curse God and die!’ “