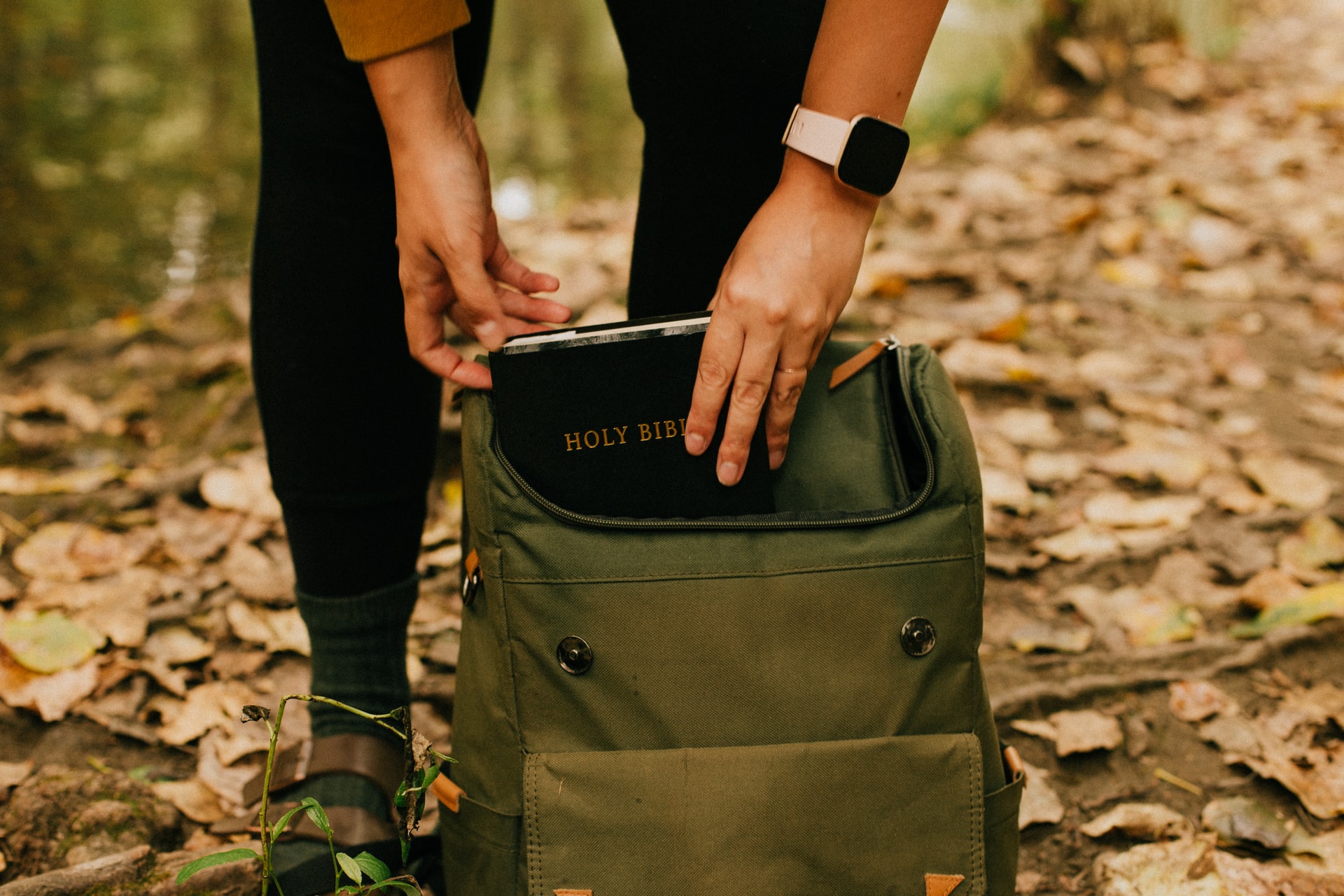 A Phil Fischer Devotional: A Ladder-Connection Between Heaven and Earth

Most of us have heard the phrase climb the ladder of success, meaning a person becomes more and more successful and important. In a physical sense, ladders have rungs or steps that allow people to ascend to greater heights. Ladders range in height from just a few feet to over 32 feet. There’s a wonderful Bible story in Genesis about a spiritual ladder that reached all the way to heaven.

Jacob was a twin. Although he was the younger of the two, God spoke this prophecy to his mother, Rebekah. “Two nations are in your womb, two peoples shall be separated from your body; One people shall be stronger than the other, and the older shall serve the younger.” Genesis 25:23

Unfortunately, there was discord between the twins. They had different personalities and it didn’t help matters that each parent had a favorite child. When Isaac was on his deathbed, he sent Esau off to hunt wild game with the intent of blessing him upon his return. Rebekah and Jacob deceived Isaac who blessed Jacob before Esau could return from his hunt. Enraged, Esau wanted revenge and intended to murder his brother (Genesis 27:41).

Rebekah feared for Jacob’s life so she spoke to her husband. He commanded Jacob to travel to Padan Aram. He directed his son to take a wife from the household of his mother’s brother, Laban.

While on his journey, Jacob had an incredible dream where he witnessed angels ascending and descending on a ladder. It was set up on earth and its top reached heaven.

Then he dreamed, and behold, a ladder was set up on the earth, and its top reached to heaven; and there the angels of God were ascending and descending on it. Genesis 28:12 (NKJV)

God stood above the ladder and said He was the God of Abraham and Isaac. He assured Jacob that the land on which he had slept would be given to him and his descendants.

Behold, I am with you and will keep you wherever you go, and will bring you back to this land; for I will not leave you until I have done what I have spoken to you.”

Then Jacob awoke from his sleep and said, ‘Surely the Lord is in this place, and I did not know it.’ And he was afraid and said, ‘How awesome is this place! This is none other than the house of God, and this is the gate of heaven!’” Genesis 28:11-17 (NKJV)

In this passage, God reveals Himself to Jacob and reaffirms the covenant He made with Abraham, promising Jacob (who will later be named Israel) that his offspring will be many and that the Promised Land will one day belong to his descendants.

In his dream, Jacob sees a ladder (Hebrew word: sullam), which signifies a connection between God and man. Jesus, our blessed Mediator, came to earth and became that ladder for us to reconnect our relationship with God, which was severed because of sin. The prayers of Jesus are answered because He prays perfectly based on His perfect sacrifice.

“Who is he who condemns? It is Christ who died, and furthermore is also risen, who is even at the right hand of God, who also makes intercession for us.”